We asked bands to name a song from a Black Rock Legend that’s inspired them and why.

Growing up in Essex (on the outskirts of London) as a black youngster learning to play guitar of course you had Hendrix, but then we had the big four – ‪Living Colour‬, ‪Bad Brains‬, Fishbone and ‪24/7‬ Spyz. LC’s ‪Vernon Reid‬ was a big influence in seeing a virtuoso guitarist pushing boundaries and allowing me to know where I could go… anywhere. Then you had Dr. Know. Dr. Know let me know that is was cool to be me. His soloing [was] raw, unvarnished and often splintered and dissonant. “Re-Ignition” is a perfect example of that. It’s sound [is about] feeling not [about] notes.
Also, the tune is a great example of mixing different genres – Rock and Reggae. It doesn’t have the clean choppy guitar licks that are super synonymous with reggae, but the riff played in unison with the bass creates a dub-like feeling. HR’s vocals are relatively understated compared to other recordings, but highly evocative and range from sedated to euphoric! This song really speaks to the vibe on our album “Misfit Music” because it comprises diverse and interesting elements that, though recognizable, create something completely new when put together. 📸: @ericmouroux

Check out this song and more on our
#BlackRockLegends playlist.  HERE 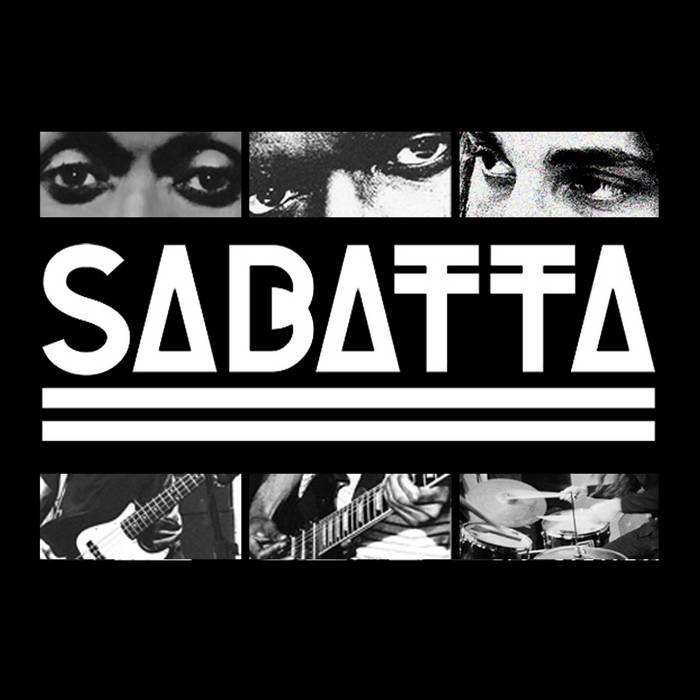